“Over fifty percent of our clients are British, many from London or people who are coming to London for a corporate function, to get married or for a special birthday occasion. They really want to see London from a different angle.”

Looking for a unique experience for your London wedding? 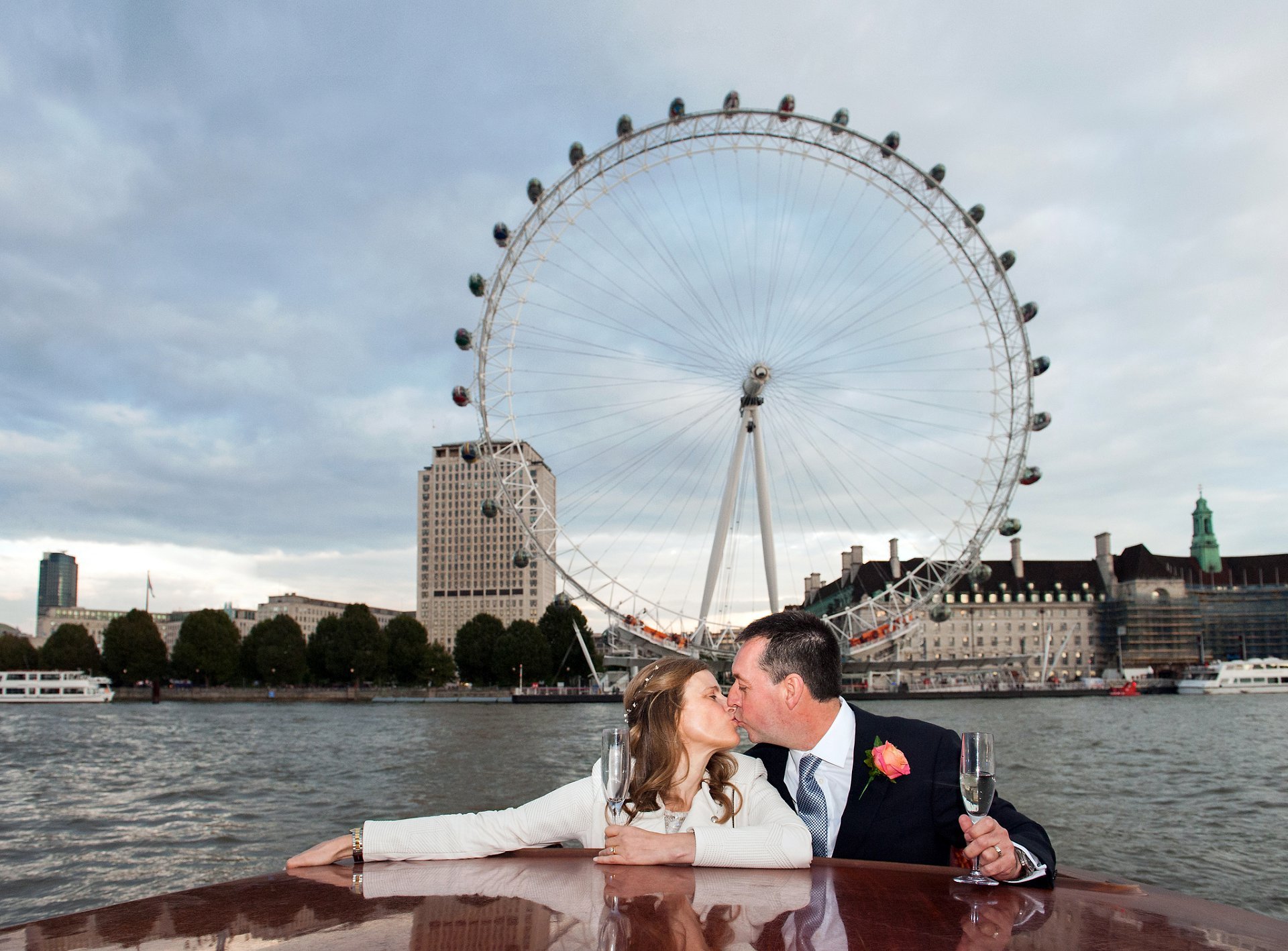 For couples wanting an extra London touch on their wedding day, you can’t get much more special than taking a limousine around London… on the Thames.

Philip and Mariana Otto wanted, “to bring some romance to the Thames,” and in 2014 launched their private luxury sightseeing charter boat, Thames Limo.

“Philip is very much a water person and it was a natural progression to look for a boat that was not already on the Thames.”

“There wasn’t anything ultra luxurious on the Thames. We thought there was a need for something stylish, classic and unique. This is actually the sister boat of the one in Venice used by George and Amal Clooney on their wedding day.”

The hand-crafted wooden Thames Limo took a year to build in Venice, coming to the UK on a truck over four days. The Ottos spent time with its builder Elio Salvagno in Venice learning how to take care of the boat.

“They’ve been teaching Philip all the secrets of how to varnish and how to look after the boat. In our eyes, buying the boat is not just buying a boat. It’s buying something that will be preserved for the future,” Mariana said.

Although Venice and London may share similar weather, their landing regulations are a different story. Before landing on Thames piers, permission must be given and timed to fit in with the large commuter boats.

The Ottos arrange all of the necessary permissions ahead of time with couples to fit in with the timeline of their day.

The 6-seater Thames Limo with its Italian leather upholstery, mini-bar fridge, pop-up TV and Bluetooth music system works best for either the couple on their own or with their two witnesses. [It also has a clear roof in case the British weather decides to do its worst] 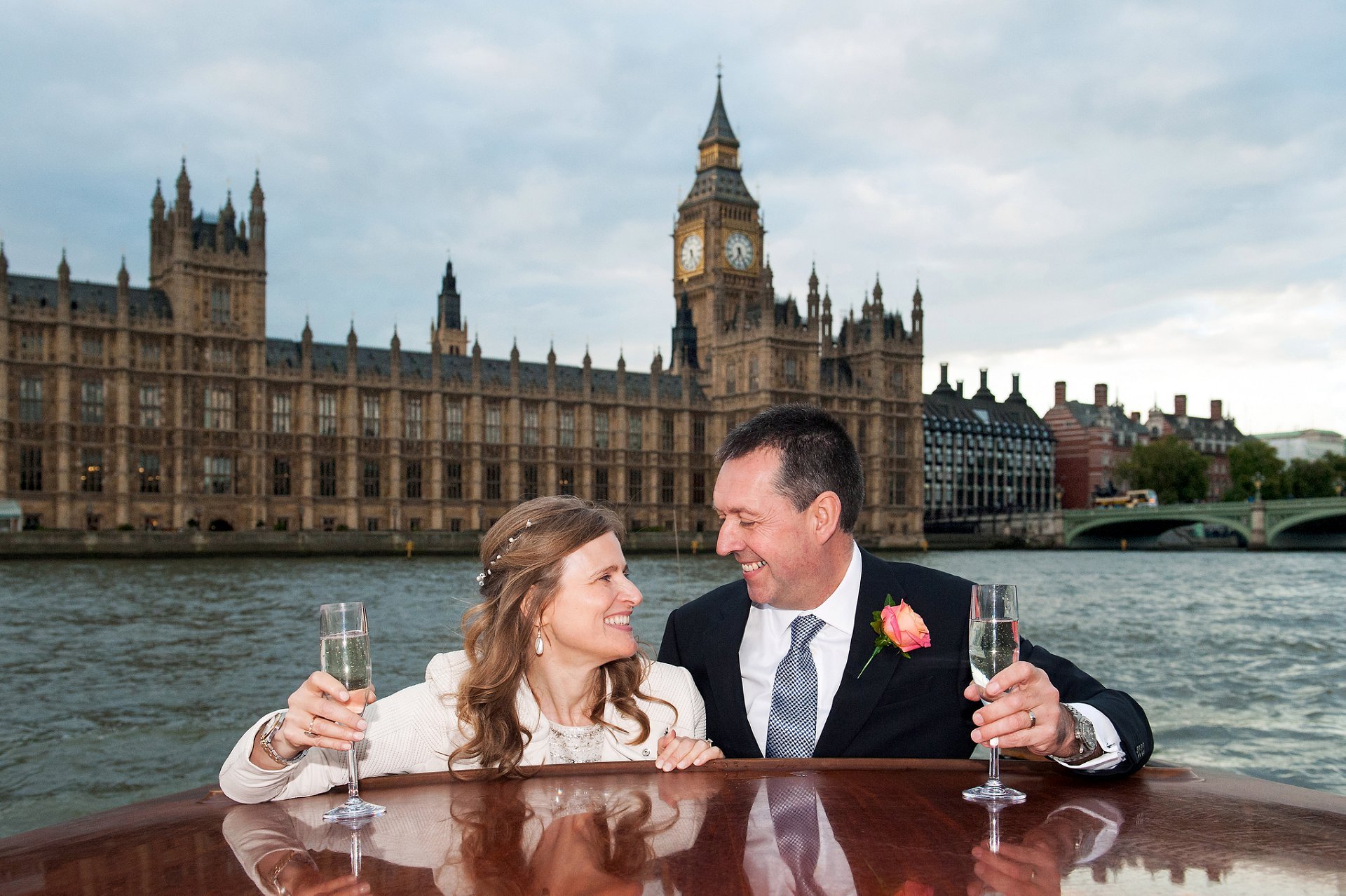 Couples can have a bespoke London tour either before or after their ceremony, or even after their reception. There are always two people with them – the Captain and a crew member who doubles up as a butler.

Favourite sights along the Thames include Tower Bridge, especially if there is a dramatic sky, the London Eye, the Houses of Parliament and Big Ben, and the Albert Bridge, especially at twilight when it lights up against the setting sun.

Engagements are also a specialty. “No-one’s ever said ‘no’, which is a good record,” Mariana explains. 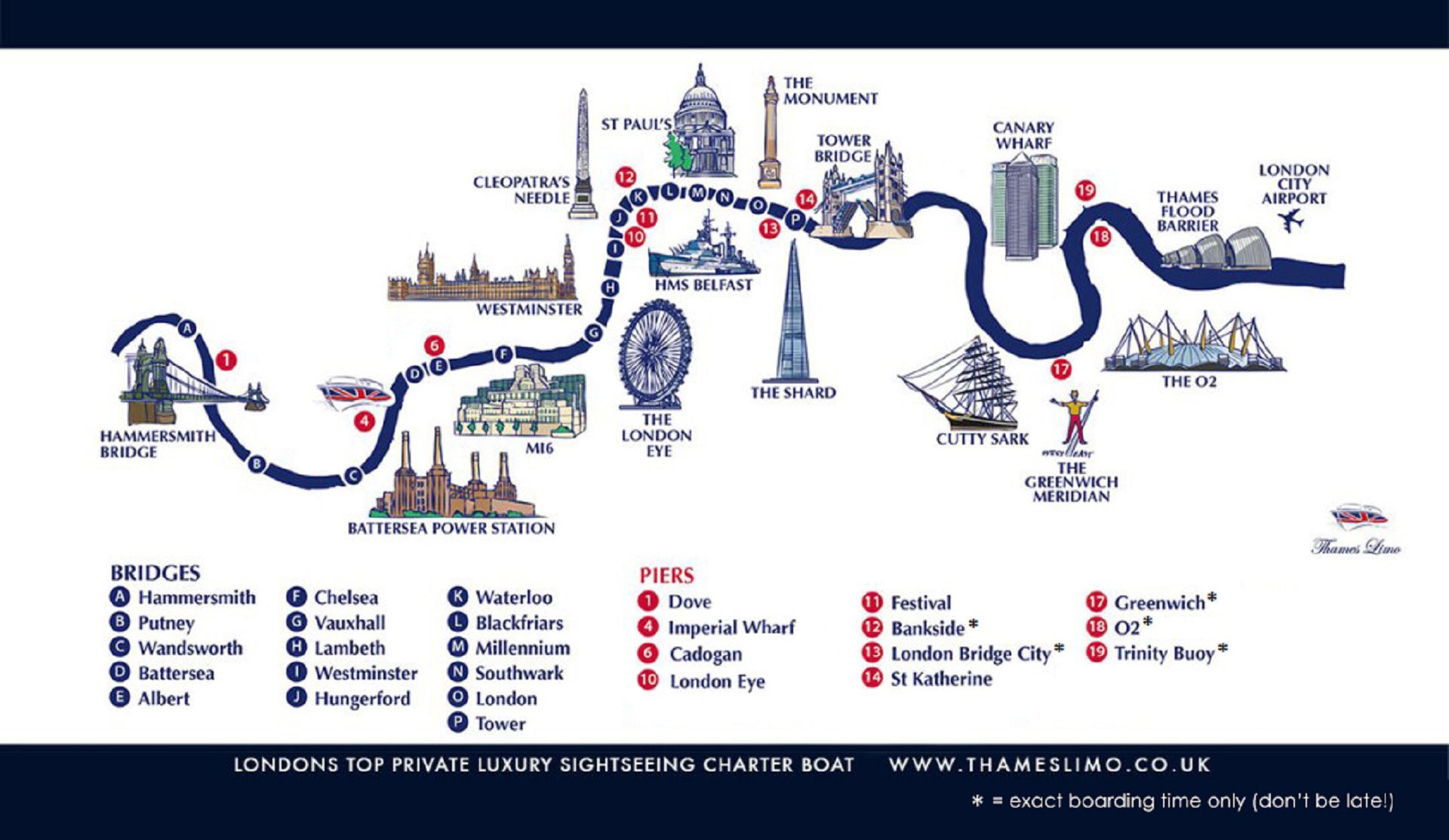 Alternatively, why not charter Thames Limo the day before or after your wedding. On sightseeing tours, Philip explains, “what I really like is when it’s just a couple. They’re trying to avoid the crowds. The guide sits in the back with them and there’s a one-on-one discussion. That works really well. Our guides are engaging and they’re obviously specially trained.”

Mariana told me that when they started, “we thought that we were going to be very much in the tourism industry.”

“In fact, over fifty percent of our clients are British, many from London or people who are coming to London for a corporate function, to get married or for a special birthday occasion. They really want to see London from a different angle.” 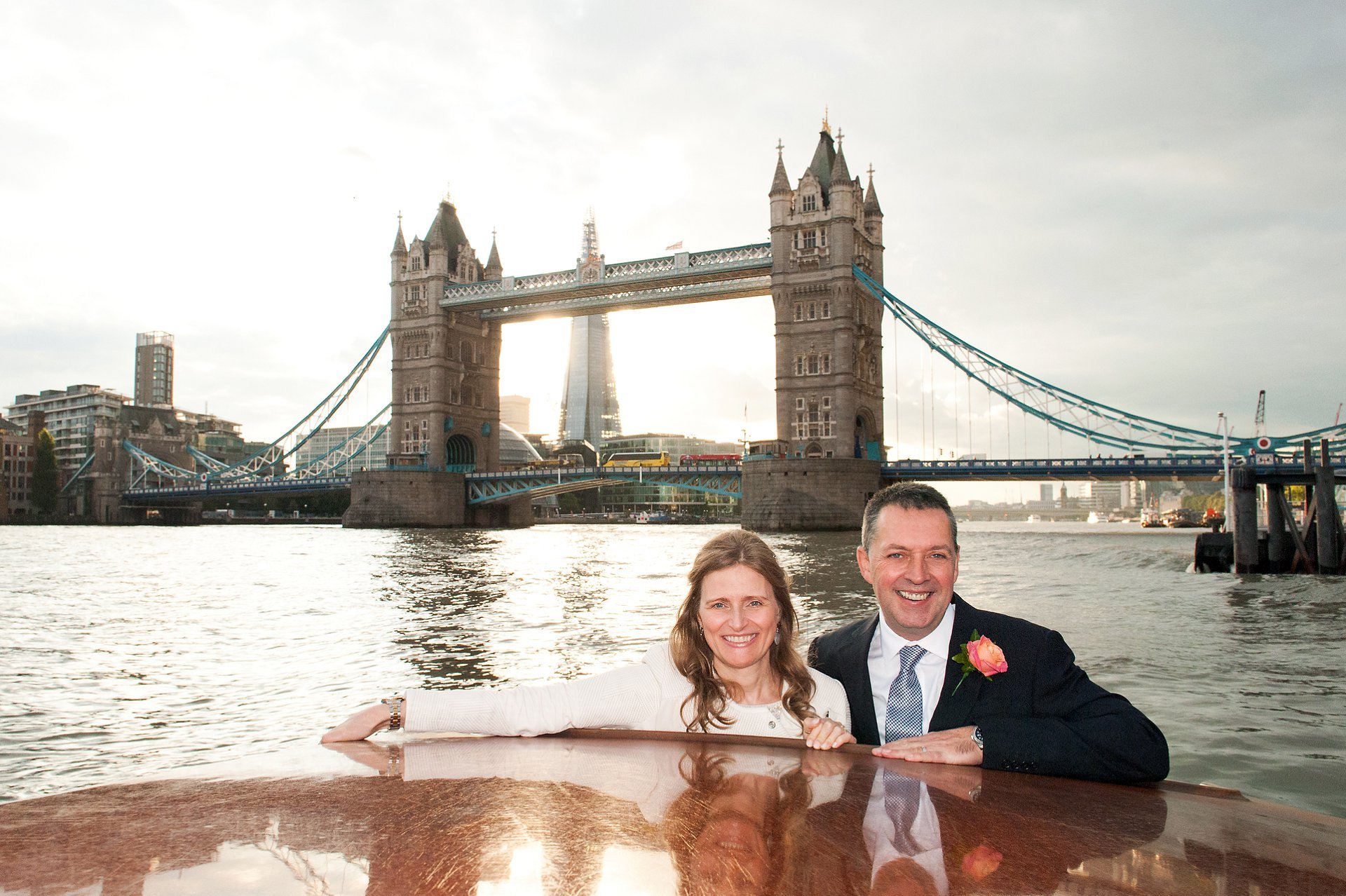 This year the Ottos are adding a new kind of service with their 12-seater, Thames Monsta.

Thames Monsta is “open, fun and fast,” said Philip. You can hire it in its entirety at the moment and they are currently setting up an online booking system for individuals to book seats.

As I walked back up the jetty with Philip I asked him about his most special moment to date. 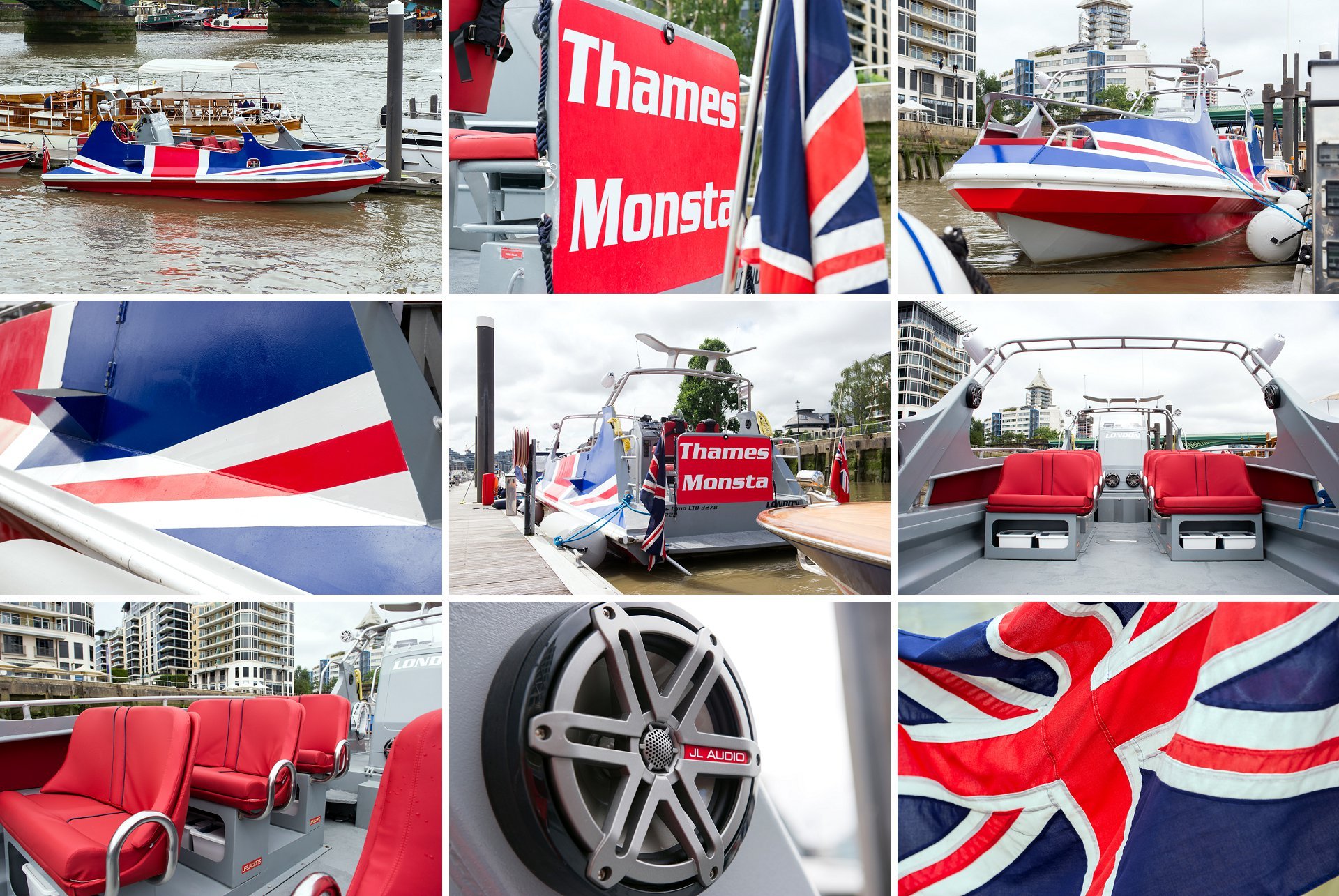 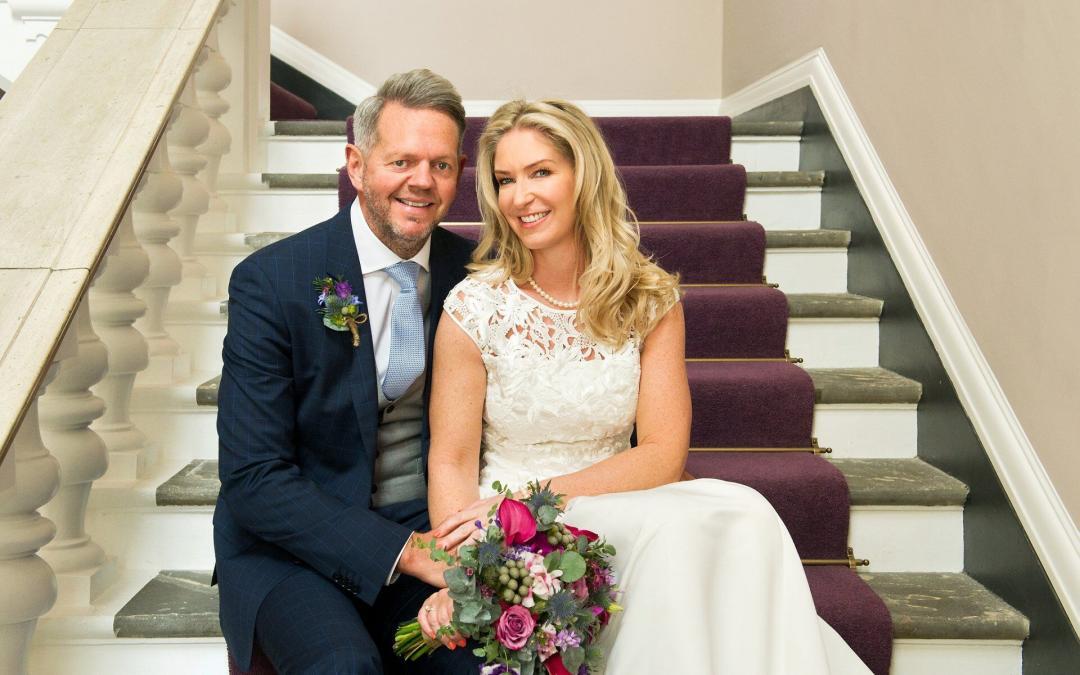 The Chelsea Old Town Hall reopening in April 2019 was met with cheers all round. Sam and Michael waited for the 7-month refurbishment to be completed and chose the Rossetti Room for their wedding ceremony. It was lovely to be back at one of my very favourite venues.... 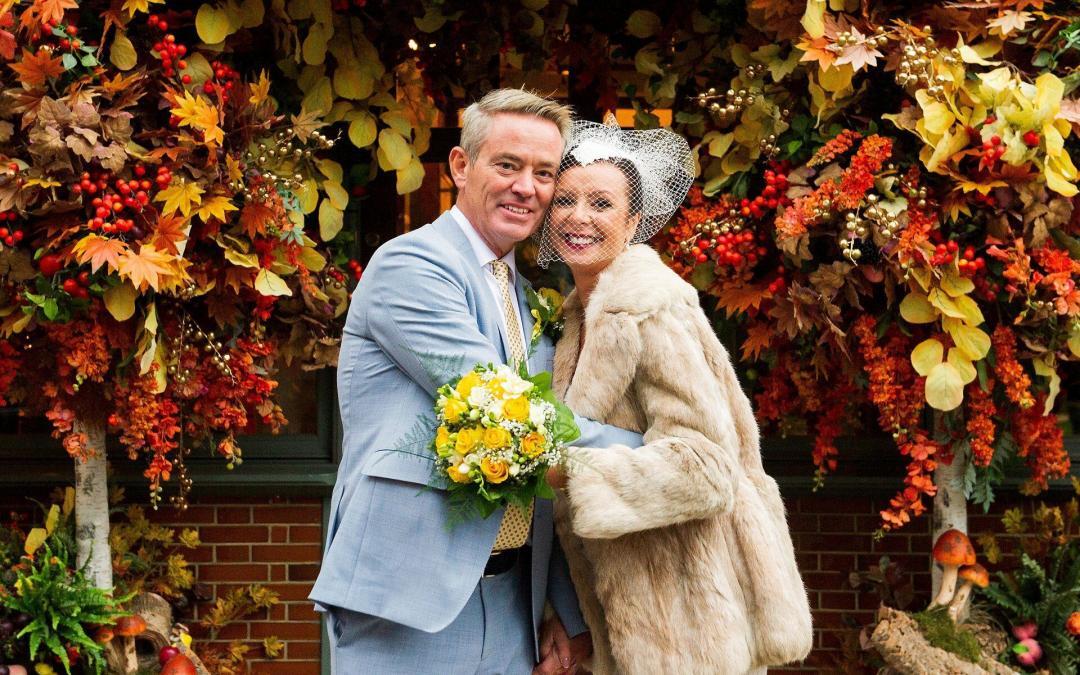 I really enjoy being an Ivy Chelsea Garden wedding photographer. David and Seaneen organised their wedding from abroad, choosing Chelsea Old Town Hall for their ceremony venue, and the Ivy Chelsea Garden for their drinks and dinner reception. They arrived separately...

Get in touch about your London wedding, engagement or event